THE IN THE OUT

by THE IN THE OUT 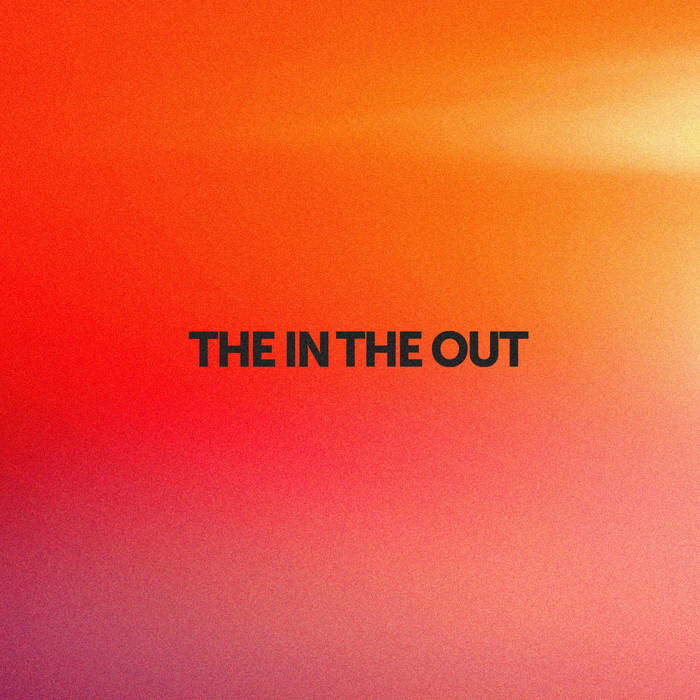 Ben George This album is a real breath of fresh air. That organ is pure joy, such a sunny sound! And the vocals are super relaxed. Awesome! Favorite track: Clouds Falling.

This debut release from Melbourne 4 piece THE IN THE OUT is a remarkable first LP effort. Stand out tracks include the gritty opener 'Do You Wanna' and epic psych rocker 'Heat', to the softer alt-country embellished 'Birds' and the electronic introspective of 'Slow'.

Album closer 'Hid In The Beat' delivers an intense crescendo to finish what is an impressive mix of psych pop / Manchester inspired rock.

The In The Out's self-titled debut album is full of texture and fluidity
The Melbourne rockers are off to a hot start.

"Dear travellers, whether you’re traversing the world, or stuck on a crowded and smelly bus (poor ole you); The In The Out’s debut album is a diversion to consider.

As a whole, there’s admiration for the arrangement of this album, approaching bravely with the mysterious but driving ‘Do You Wanna’ as a first track. Hungry to serve, the band decides to build from here.

Around their rocking centrepiece’s ‘Sunny’ and ‘Heat’, the four-piece fill the album with coloured atmosphere and simple melody. Tracks such as ‘Honey Baby’ and ‘Birds’ really do encapsulate the band’s ability and versatility for sweetness, creating notable highlights on the release.

As they move back into first gear towards the end of the album with ‘Heaven & Hell’ and ‘Hid In The Beat’, the aforementioned admiration kicks in as you begin to realise something: that this band actually cares about the picture they paint, and the journey they take their listeners on.

And that does score points for a debut, even though they are a little too reminiscent of familiar styles. A rather warm and cosy outing, full of texture and fluidity, The In The Out have produced something solid."

THE IN THE OUT Melbourne, Australia

THE IN THE OUT are a alternative rock pop-adelic band born in 2012 from Melbourne, Australia.

THE IN THE OUT recommends:

Bandcamp Daily  your guide to the world of Bandcamp